LASTING EXPERIENCE IN THE METALS INDUSTRY

American Douglas Metals (ADM) was established in 1976 by Dwight Hanny and Stephen Powers in Buffalo, New York. They began offering aluminum products to companies large and small that were neglected by the diminishing distribution markets in the Western New York area.

ADM’s second location opened in Orlando, Florida in 1977 to offer the same quality aluminum products and expertise to the booming Florida marketplace. In 1987, a full line of carbon steel sheets and carbon steel coils were added to the inventory of products. The Orlando location doubled in size by 1993 with the addition of more equipment to better serve ADM’s customers.

In 1994, the company opened a third location in Atlanta, Georgia to help link the areas between Buffalo and Orlando. The Atlanta operations moved to a larger facility in Acworth, Georgia in 2001 to increase capabilities and allow ADM to better serve its customers.

ADM currently has sales offices, metal processing facilities and metal warehousing centers in more than 11 cities throughout the East Coast and Canada.

LOYALTY TO OUR COMMUNITIES

With three locations in the US, American Douglas Metals (ADM) is highly involved in the communities it serves, working with diverse organizations and philanthropic efforts. Our civic involement includes contributing to charitites and supporting non-profit organizations such as: 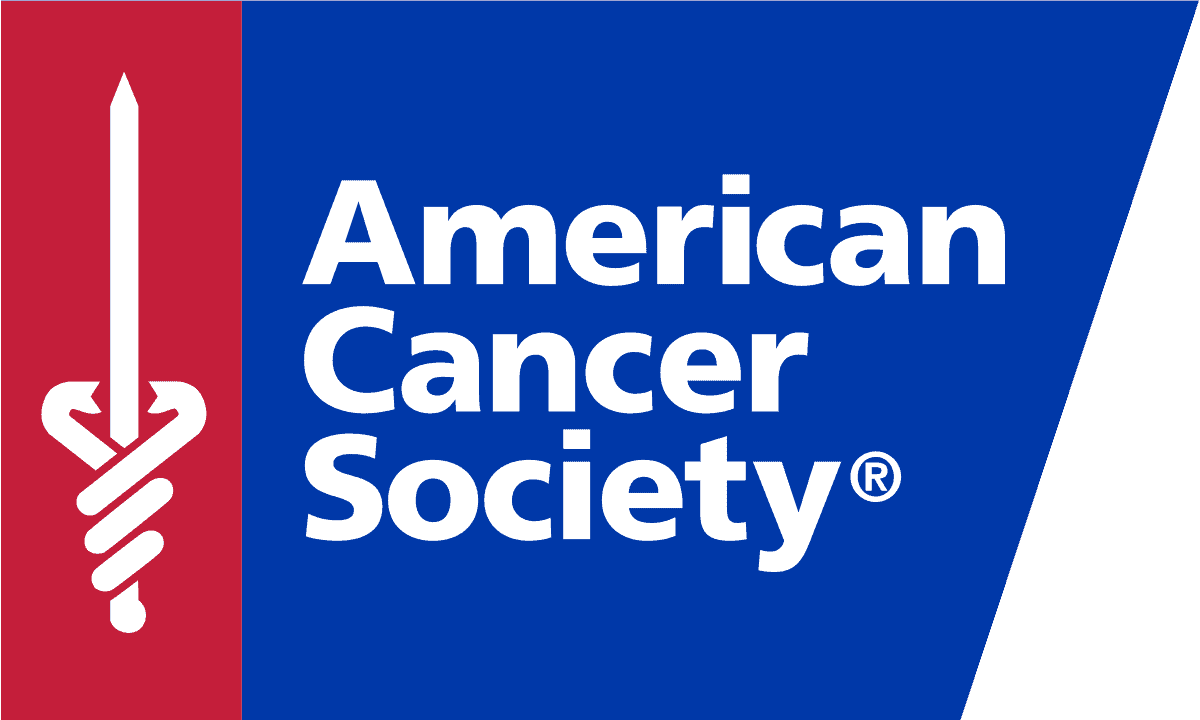 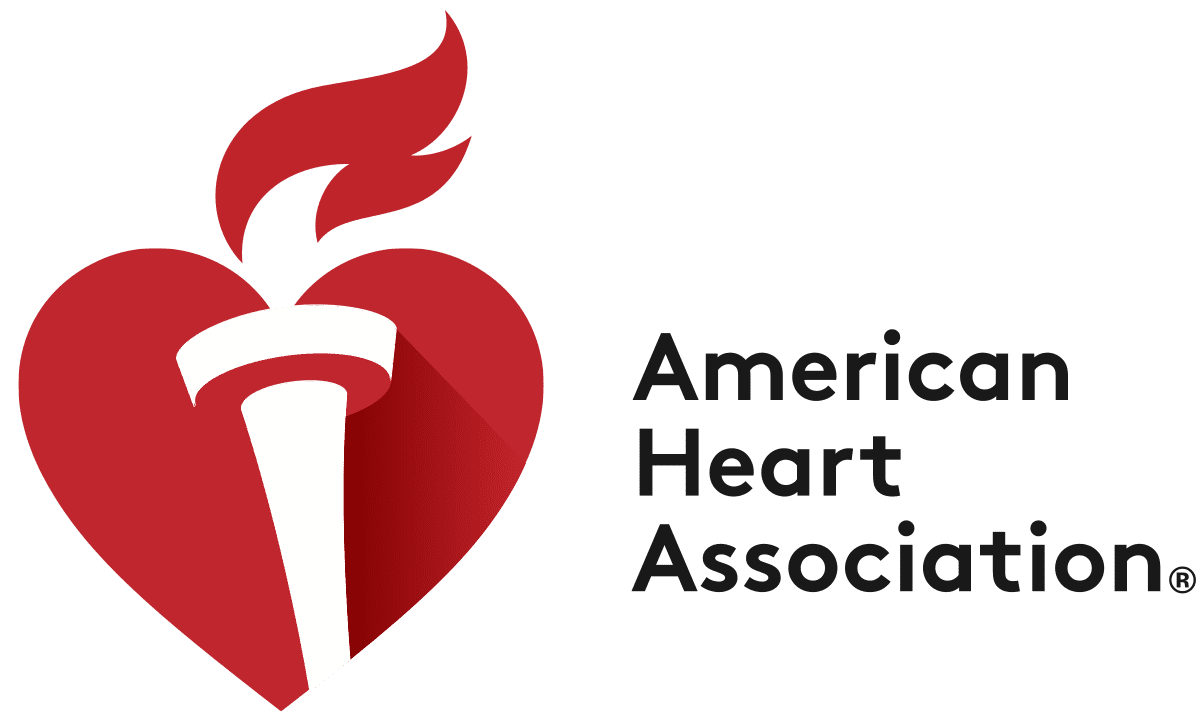 American Douglas Metals (ADM) is a premier metal service center for a wide variety of aluminum and steel products. With 40 years in the industry. ADM is committed to providing the US manufacturing sector with complete service options, including processing, fabrication, assembly, warehousing and distribution.