THE HISTORY OF ALUMINUM

Aluminum is one of the primary materials we work with every day across the globe. Aluminum alloys are used everywhere today, from cars to building frames. But when did we start using aluminum? Who discovered it?

We’ll discuss the history of aluminum, who invented it, and how its use has changed over the years.

How Does Aluminum Occur in Nature?

It’s essential to understand how aluminum naturally occurs to begin understanding the history. You might have heard that aluminum is the most abundant metal in the earth’s crust, but that statement is slightly misleading. There are no actual aluminum mines in the world because the metal doesn’t naturally occur in a metallic form. That’s why it was never utilized in earlier medieval periods for weapons or armor.

Aluminum is actually trapped within other materials on a microscopic level. Two of the more common sources of aluminum are aluminum sulfate and aluminum oxide. Aluminum metal is created by extracting its molecules from these substances and refining it into the dense form we know.

When Was Aluminum Discovered, and Who Did It? 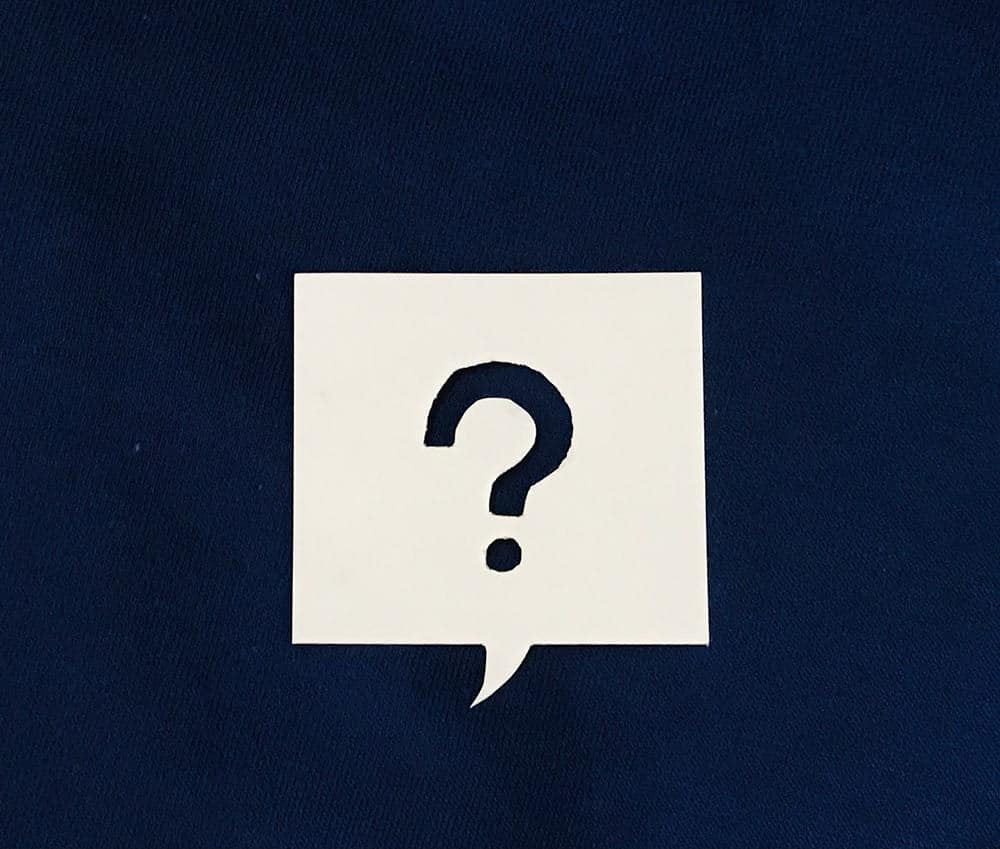 There isn’t really a clear answer to these questions. That may sound ridiculous, but aluminum’s discovery comes down to what you’d consider a discovery; the point of its theorization or its creation. The scientific community typically credits aluminum’s discovery to a Danish chemist named Hans Christian Ørsted in 1825 because he was the first to physically create aluminum.

However, chemists were already strongly suspicious of aluminum’s existence even further back in the 1700s. They just didn’t have the technology to bring the metal into physical being. When answering the question, “when and who discovered aluminum?” it’s easier to explain it through a timeline.

Chemists were convinced that alumina (aluminum oxide) was the salt of a metal. Alumina had been discovered in the mid-century, and its resemblance to other metallic salts left little room for doubt in their minds. These chemists knew there was metal in alumina, but they didn’t know how to extract it. 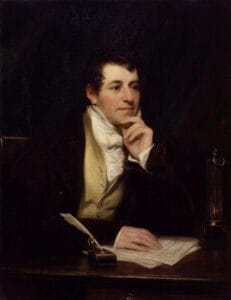 Famous for discovering several elements like potassium and sodium through electrolysis, an English chemist named Sir Humphry Davy was confident he could use the same process to make aluminum. He tried to isolate the metal from aluminum oxide but ultimately failed. He and other chemists weren’t dissuaded from aluminum’s existence, but he admitted defeat and moved on to other projects.

Hans Christian Ørsted created impure aluminum metal for the first time and is largely credited with its discovery to this day. He accomplished this feat by utilizing potassium (previously discovered by Sir Humphry Davy). By forcing aluminum chloride to react with a potassium-mercury amalgam, he created a tiny amount of aluminum metal.

While receiving some small praise for his accomplishment within the science community, his achievement initially went without much note. Frustrated, he moved on to other projects. In later decades when aluminum’s importance to the world would skyrocket, he’d receive awards and high praise for his work.

A German chemist named Friedrich Wöhler took Ørsted’s experiment and replaced the potassium-mercury amalgam with pure potassium. His process creates far more aluminum in the form of a powder, but ultimately the aluminum still can’t be used to create physical objects.

Continuing the tour of European chemists, A Frenchman named Henri-Étienne Sainte-Claire Deville developed his own process that resulted in a purer aluminum that could finally be used to create physical objects. By utilizing sodium as a much cheaper alternative to potassium, Deville was able to make aluminum far more affordable.

Aluminum’s next leap forward was actually developed by two people, in two separate countries, at the same time, and neither was aware of the other. Charles Hall (American) and Paul Héroult (French) both discovered a new way to produce large quantities of aluminum using what was at the time, an excessive amount of electricity.

Héroult won the race, filing for his French patent on July 9th, 1886, and Hall filed for an American patent a few months later on April 23rd. The proximity of their discoveries resulted in a legal battle between the two, but ultimately the process became known as the Hall-Héroult in the scientific world.

Charles Hall would later bring his discovery to the attention of an experienced metallurgist named Alfred E. Hunt, and together they formed the Pittsburgh Reduction Company. This small company would become one of 2022’s largest aluminum manufacturers in the world, the Aluminum Company of America, or as we call it, Alcoa.

The Massive Price Drop of Aluminum

Aluminum has had one of the most dramatic drops in price of any material on the planet. When Hans Ørsted created the first fragments of impure aluminum, it was priced at $1,200 per kilogram (2.2 lbs). In today’s money, that’s a little over $34,000 for only two pounds! At the time, aluminum was literally worth more than gold.

Deville’s discovery made the metal financially obtainable for the first time, but it was the Hall-Héroult process that opened up the possibility of mass aluminum production. By 1898, the price of aluminum had fallen off a cliff; it had dropped to $1 per kilogram.

The metal’s lightweight properties and financial accessibility created a rush in North American and European countries. Governments and companies across both continents utilized the metal for vast projects like shipbuilding, locomotives, and even the first airplane.

In just 150 years, the aluminum industry went from small nuggets at the bottom of a chemist’s telescope to being present in nearly every building, car, and product we buy today.